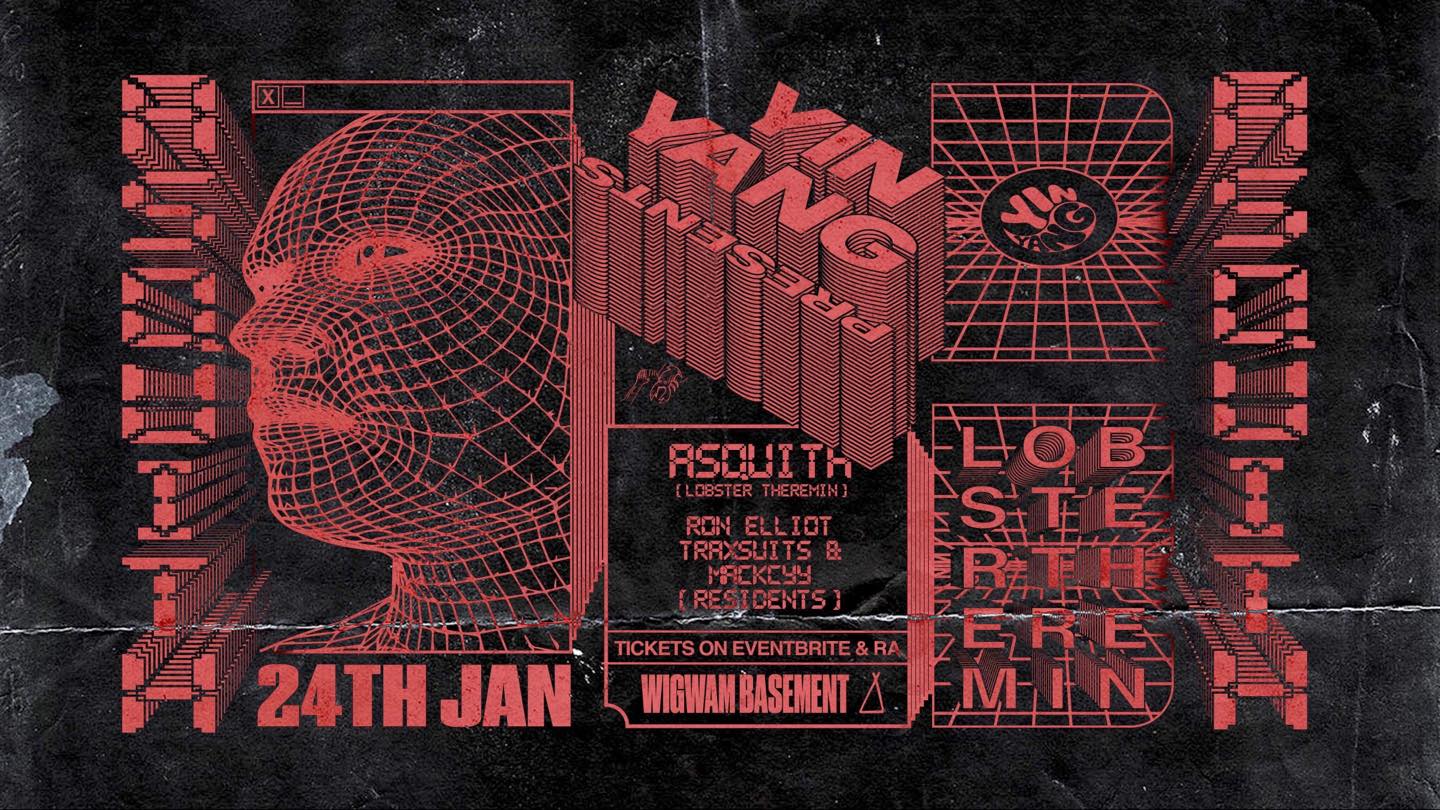 Back in 2013, Londoner Jimmy Asquith quietly minted the now-ubiquitous record label Lobster Theremin with an impressive debut release from a promising new producer: fellow Londoner Jay Donaldson aka Palms Trax.
Since then, the label boss has found himself thrust to the epicentre of the global dance music scene, operating a vast network of sub- and sister labels, and looking after a staggering roster of artists including Palms Trax, Ross From Friends, DJ Seinfeld, Imre Kiss, Ozel AB and dozens more. Over the years the Lobster Theremin empire has expanded rapidly to incorporate a respected distribution service, and physical record shop in Hackey and making an impressive name for itself with huge respect worldwide.
Behind the decks, Asquith maintains a busy International touring schedule across Europe and the UK whilst holding down a residency on Rinse FM, hosting the sell-out Find Me In The Dark parties at Corisca Studios and also LT showcases.
In 2016 he released his first solo record: a subdued techno EP on Where To Now? released under the mysterious Tom Hang alias. Now three years on, he is set to resurrect the alias for a new LP and already numerous self and label releases under Asquith with stomping blends of UK garage, German power house, Northern baselines and NYC grooves.