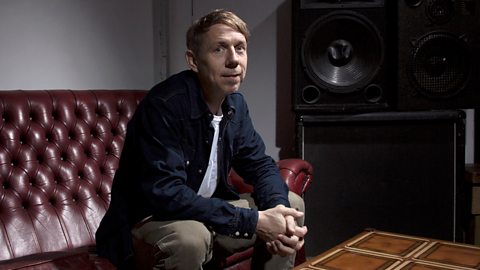 Mix of the week

This mix is done by Giles Peterson for Crack Magazine, it’s an ode to British funk. It’s a nod to the past funk sound and some new interpretations. We’ve seen Gilles love for funk from the beginning of his career throughout.

It was actually Tyler The Creator shouting out one of his biggest influences at this moment being “British funk from the 80s” in his Brit Awards speech. This sparked Peterson and his longtime friend and colleague to release a new project STR4TA.

This brought the two on a trip through their 80s Brit roots where they produced an 8-track concept album called Aspects, which is scheduled for release this month.

In this mix he showcases the jazz and soul-indebted wonders of Brit funk via a hour-long mix.