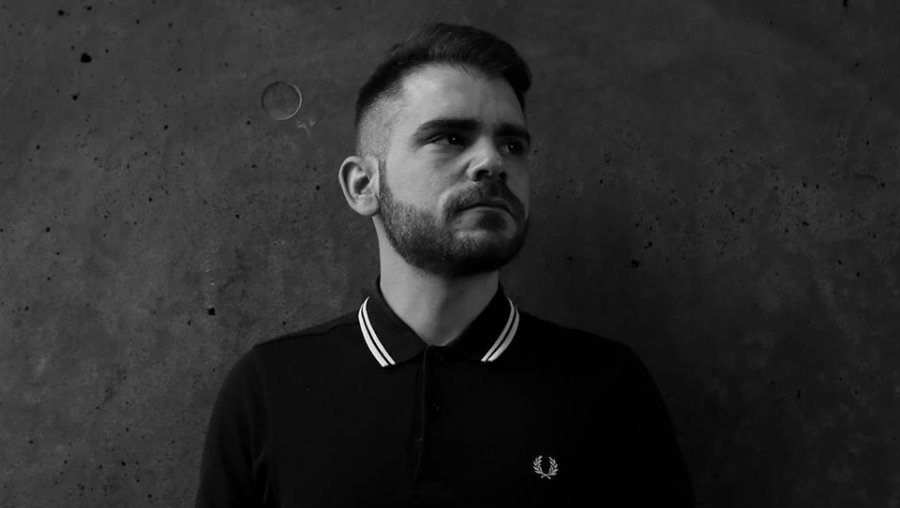 Héctor Oaks is one of the new stars of Berlin techno. Raw and energetic, his sound was shaped by years behind the counter at The Record Loft, a place Oaks calls it the “best shop in the history of electronic music.” Originally from Madrid, he’s affiliated with a few of the world’s leading techno institutions. One is Herrensauna, a monthly rave that’s among the best gay parties in a city full of them. The other is Bassiani, the Tbilisi nightclub central to the city’s thriving techno scene. Put simply, Oaks regularly plays to some of the best dance floors in the world.

His sound as a DJ is well matched to these situations. Drawing from techno new and old, he mixes the tough, loop-driven beats of the ’90s with psychedelic modern tools, resulting in an aesthetic that feeds the mind and body. That sound also feeds into his productions, which have appeared on his own OAKS label and, more recently, on an album through Bassiani’s label.

But as we hear in RA.675, the odd jacking house track—like, say, a Dance Mania classic—is never far away for Oaks. This balance of sounds—sometimes tough, sometimes smooth—helps explain his popularity. If you’re in the mood to trip out, he has you covered. And if you just want to jack your body? He’s got that covered, too.