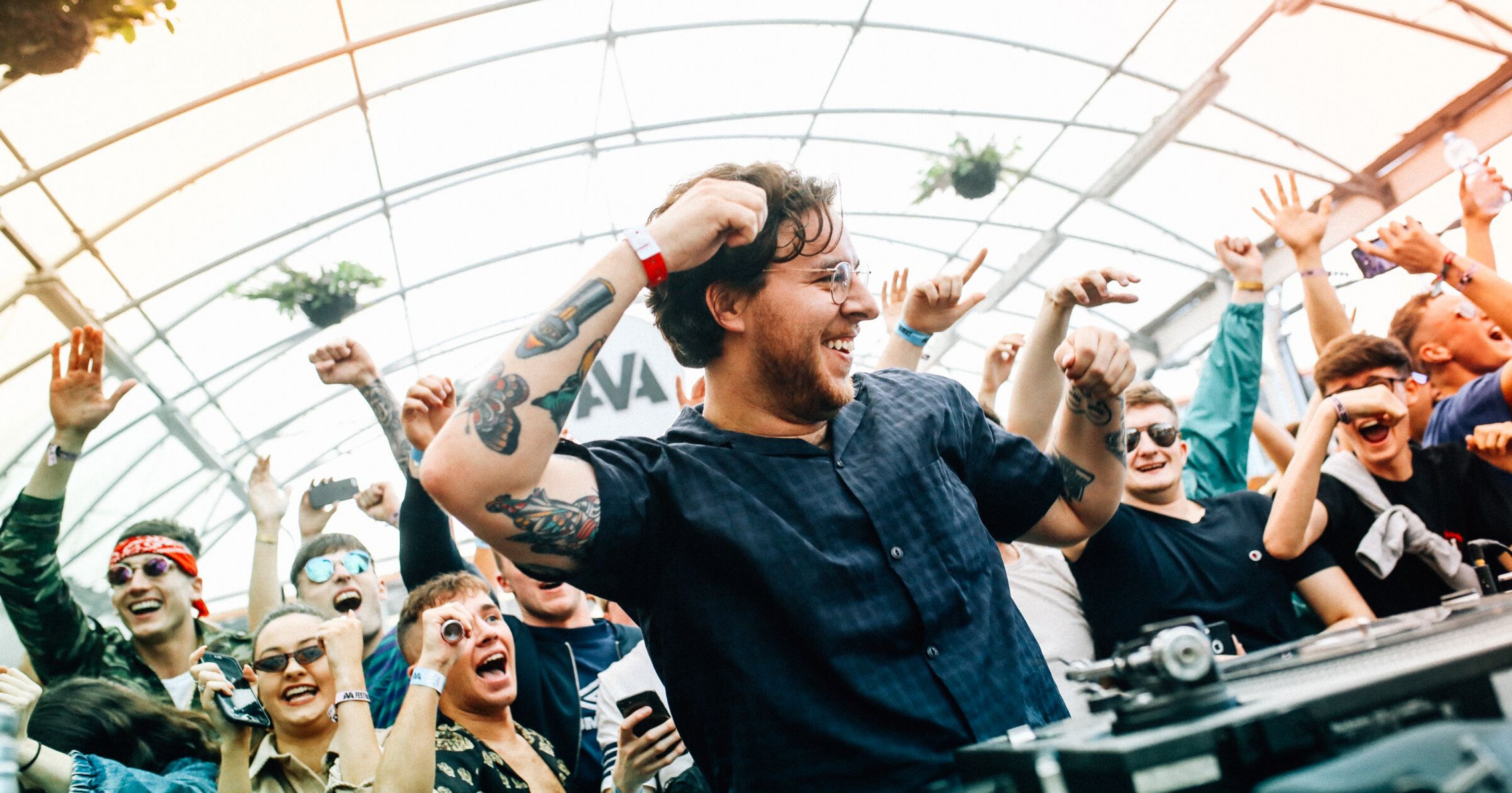 Wigwam
13 December 2019
Doors 23:00
Hidden Agenda & Bodytonic are proud to present DJ Boring, an incredibly interesting DJ.
The origins of London based DJ & producer Tristan Hallis lie in Australia, where he was raised and cultured amongst some of the most interesting musical phenomena of the 21st century. Gaining acclaim while raising a few eyebrows with his track ‘Winona’, DJ Boring’s early work is characterised by it’s deep, muggy melodies and lo-fi rhythms, while his more recent releases boast the more polished sound of a talented producer who has perfected his craft. His DJ sets are reflective of productions and match them for their originality, diversity and display of technical skill. Trust us, this is one you won’t want to miss.