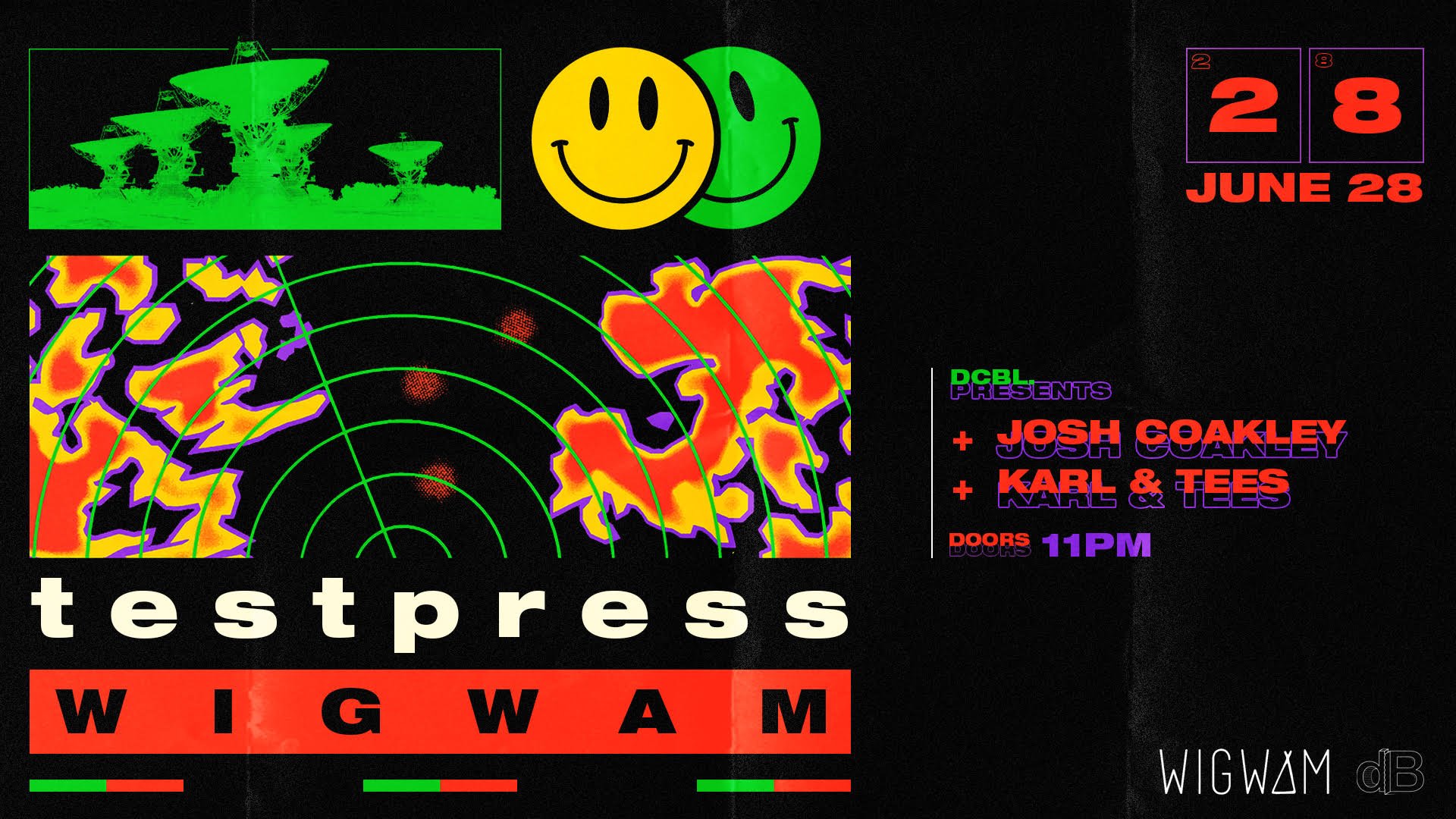 t e s t p r e s s are two lads hailing from the North East of Scotland. They have been producing together for under 2 years, but in that time they have made waves on both sides of the Irish Sea with support from Patrick Topping, Kettama, Elliot Adamson, Mark Blair + many more. They are known for their fast tempo, aggressive sets that feature a huge trap and hip-hop influence‘