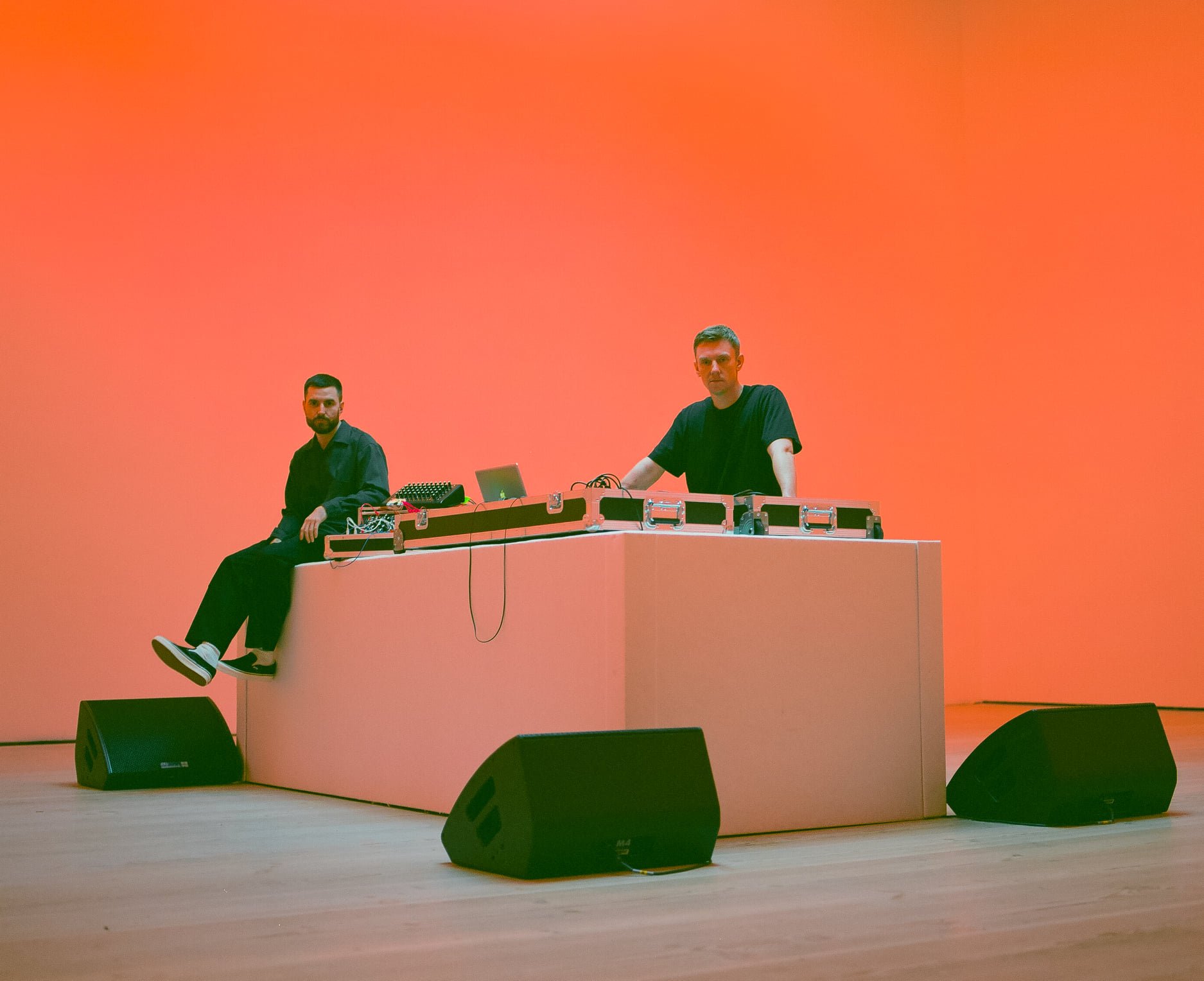 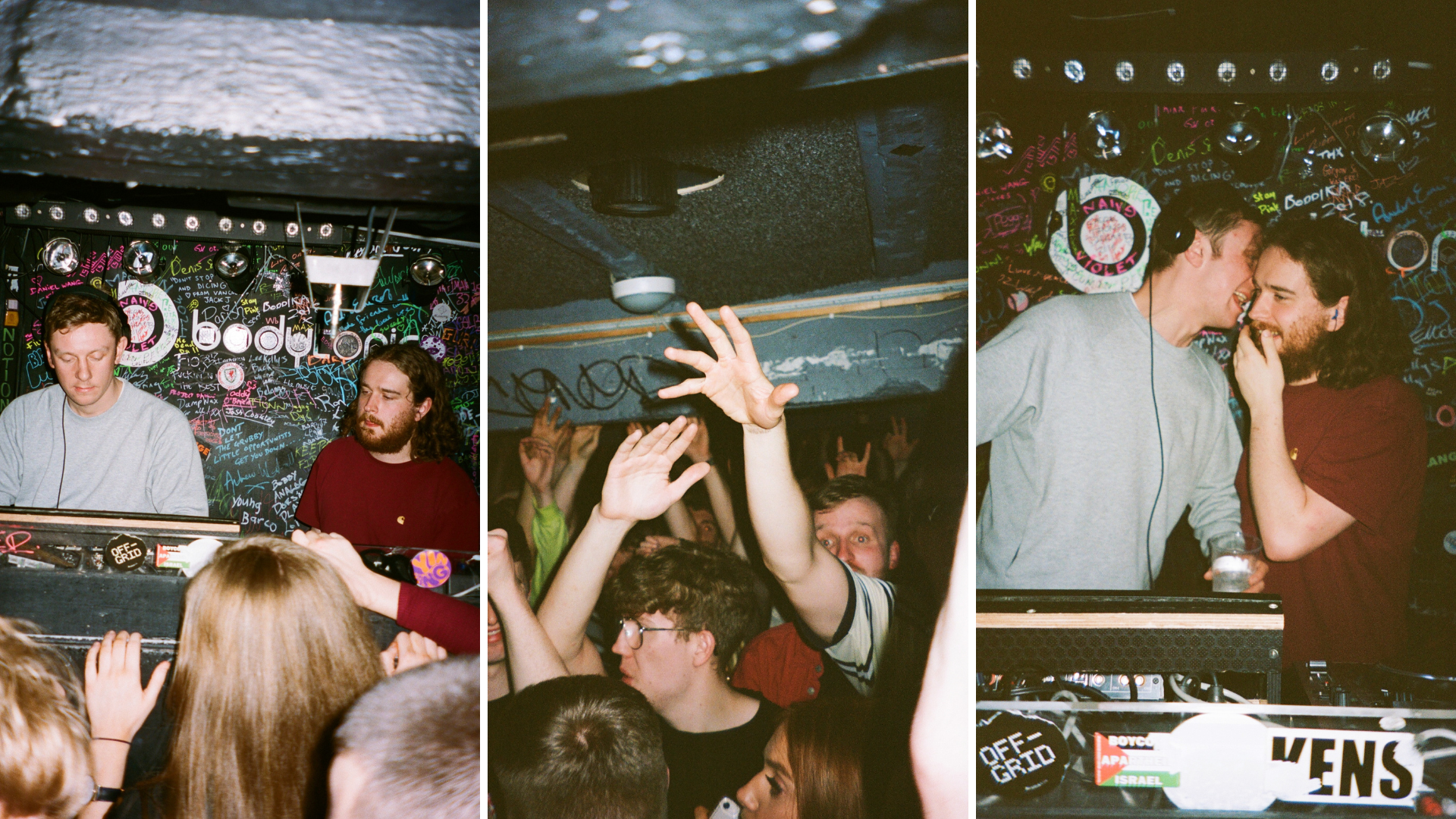 This is the Belfast boys second album, unfortunately for us there still some time until we can here this in a club.. But this album definitely gives us something to look forward to hearing.

This new album follows their acclaimed 2017 debut album, an album that catapulted them into the heavy hitters of the electronic music scene. On this album they’ve truly taken it up a notch and made a cohesive flowing album. Its a much-needed as well as a euphoric form of escapism for this present moment in time.

Whilst they’ll be no place to party outside of your house this weekend, you’ll struggle to find any better use of your time than playing Isles on your speaker in the kitchen whilst having a stiff drink or two.